Not Everything Can Be in Euros

Companies that conclude transactions in pounds, renminbi, or other foreign currencies take on a currency risk. Thanks to LBBW, this risk can be hedged.

The German economy is booming, with German-made quality in demand all around the world. The export ratios of German companies are reaching new highs every year. In 2017, goods worth EUR 1,279.4bn were exported, 6.3 percent more than in the previous year. The total value of imported good also increased, coming to EUR 1,034.6bn. But the figures calculated by the German Federal Statistical Office in euros were not necessarily paid in euros.

German companies settle almost half of their international transactions in dollars, yen, renminbi, pounds or other more exotic currencies. In doing so, they expose themselves to the risk of fluctuating exchange rates. According to Frank Schmidt, Director of Interest/Currencies/Commodities Solutions at LBBW, this risk is often underestimated, especially by SMEs.

Risk due to fluctuating prices

Forecasts of future exchange rate movements are often "too casual." "The exchange rate applied by companies in their projections often fails to reflect reality. Significant deviations can lead to losses," says Schmidt. "But this is not an inevitability. Currency risk can be managed."

End-to-end analysis instead of "casual" forecasts

LBBW's experts develop tailored strategies for corporate clients, starting with an end-to-end financial analysis. "We intensively address a company's key performance indicators (KPIs)," explains Schmidt. "To ensure that the entire process does not become overloaded and the cost for the client remains reasonable, we limit ourselves to the KPIs that are central to currency risk." LBBW then comes up with a recommendation for the optimal hedging ratio based on transparent steps and can also compile a suitable set of tools and instruments in conjunction with LBBW's derivative specialists on request.

The end-to-end financial analysis focuses on the following key questions:

To find the right answers, LBBW's experts run simulations for each risk position based on past exchange rates and forecasts of future exchange rate development. They also calculate how likely these deviations are and how much of a risk they could pose with regard to the customer's KPIs. All of this results in a recommended hedging ratio.

"Our experience shows that a tailored hedging strategy can significantly reduce currency risk," says LBBW expert Frank Schmidt. But insisting on paying in euros is not an alternative, as the use of a different currency is not always entirely voluntary. Certain transactions are always concluded in US dollars, such as gold, oil, and other commodities. In some countries, foreign exchange regulations prevent transactions from being settled in euros, while for some partners switching to a different currency simply makes it easier to conclude the contract – and to settle it later.

Even relatively small exchange rate swings can result in the company generating a few thousand euros less than planned. But thanks to LBBW's hedging strategies, this can be avoided.

In fact, choosing to do without the euro can represent a competitive advantage. Companies that settle invoices with Chinese partners in renminbi, for example, demonstrate trust – which is generally conducive to further cooperation.

There is no trust without risk, as payments are generally only made on delivery. For example, if a company sells a machine to the UK for GBP 100,000 now, it does not know how much it will get for it in euros in six months' time. Over the past three years, the British pound has fallen by almost 20 percent. Although the exchange rate is currently fairly stable, there is no guarantee that it will stay that way. And any drop in the British pound will have a direct impact on the GDP 100,000 machine. Even relatively small exchange rate swings can result in the company generating a few thousand euros less than planned. But thanks to LBBW's hedging strategies, this can be avoided.

Are you interested in currency hedging for your company or an end-to-end analysis? Get in touch with us: 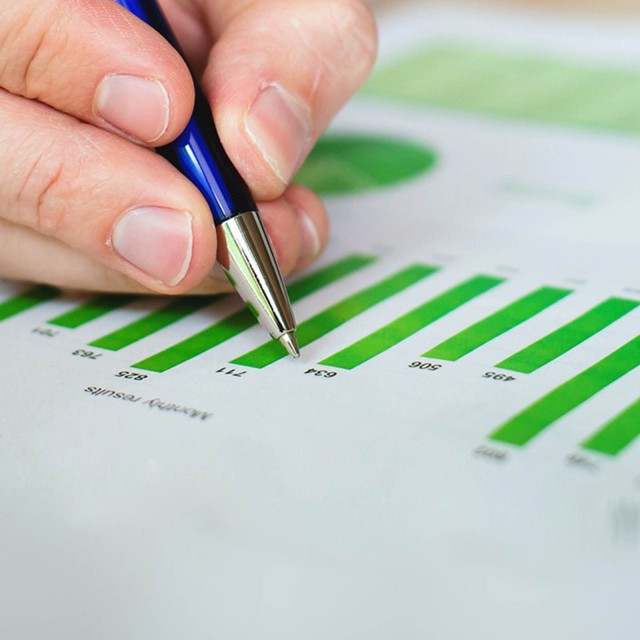 Asset Mana­gement - An Eye on Sustainability

Sustainable on a success track: About a quarter of assets under management worldwide are managed sustainably. We show why this is a trend. 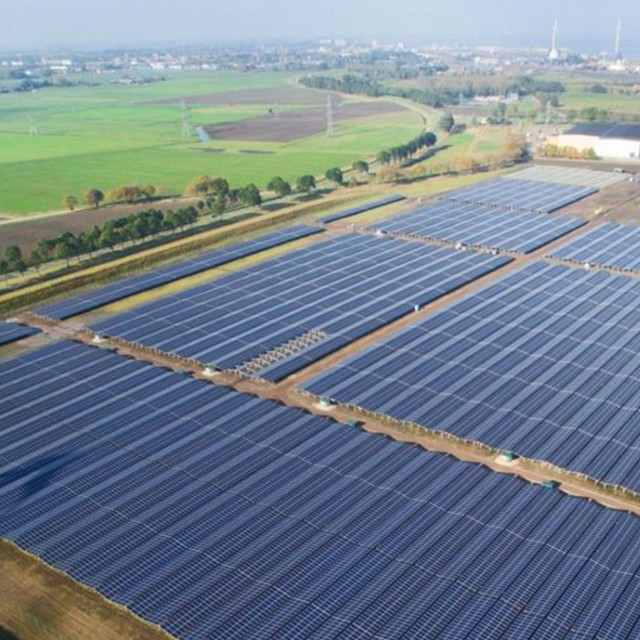 That customers can implement large-scale projects, LBBW is involved in project finance – as with the construction of the Netherlands’ biggest solar park in Delfzijl

Leasing and hire purchase give companies the leeway to make investments. Find out how from a case study involving a customer of SüdLeasing.

If you click links marked with an arrow you will leave the LBBW website. Responsibility for external sites lies solely with their provider. Please note that we expressly do not adopt the content of these sites as our own. As such, we cannot accept any responsibility for these sites.

We record anonymized data for statistics and analysis in order to continuously improve our service offering and our website. For example, these cookies enable us to track user numbers and behaviors for our website to optimize our content and service offering.

Cookies for marketing purposes are used to deliver advertisements that are more relevant to the user and tailored to their interests. They are also used to limit the frequency with which an ad appears and to measure the effectiveness of advertising campaigns.